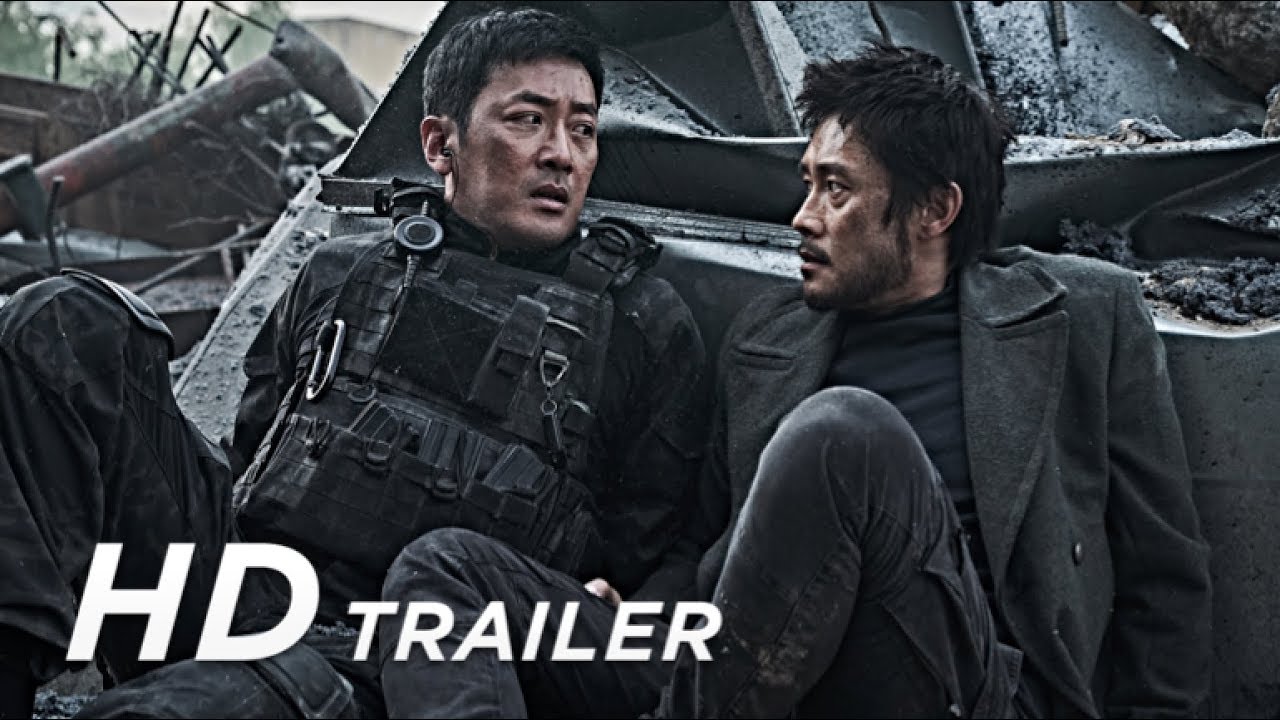 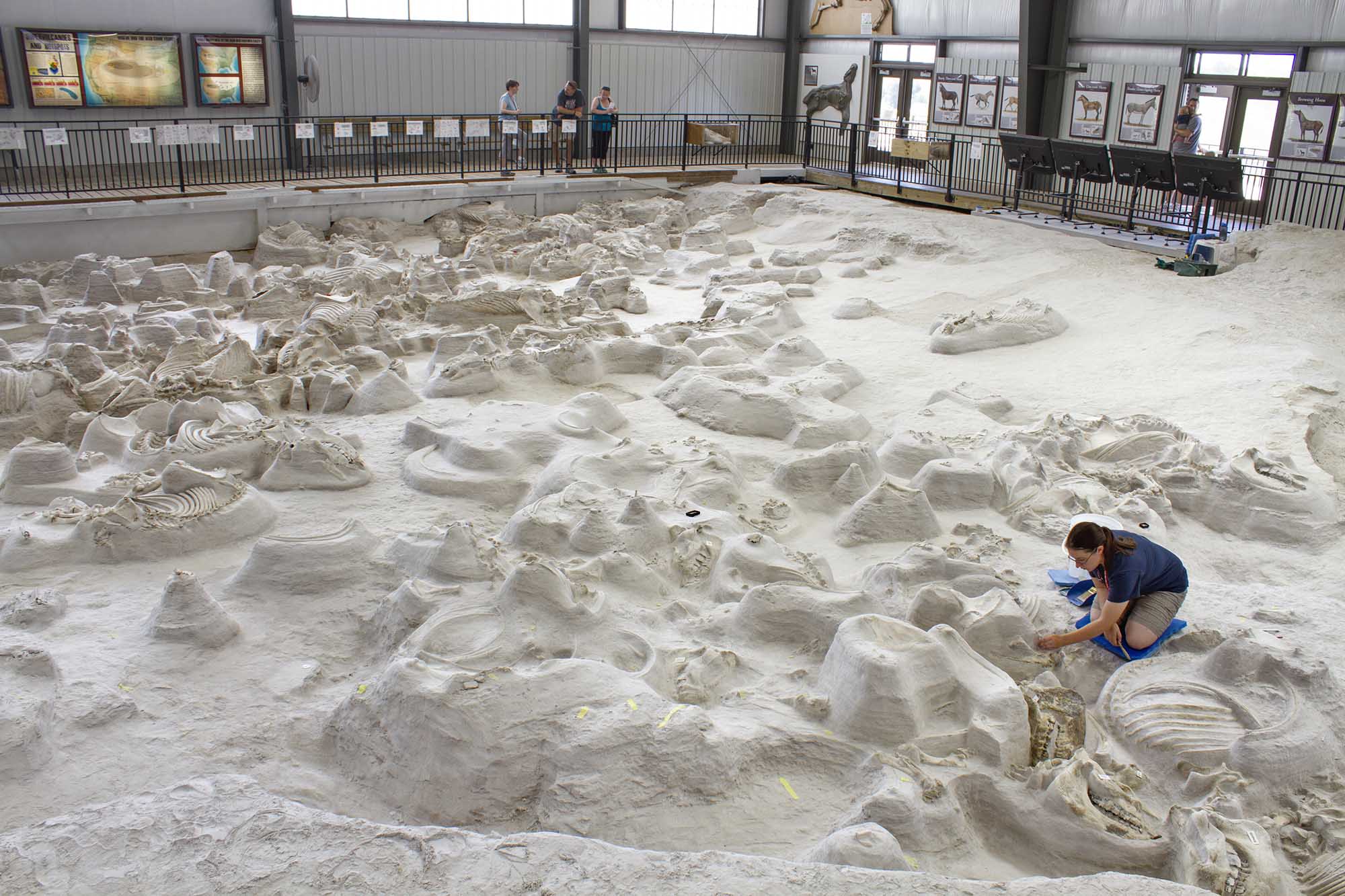 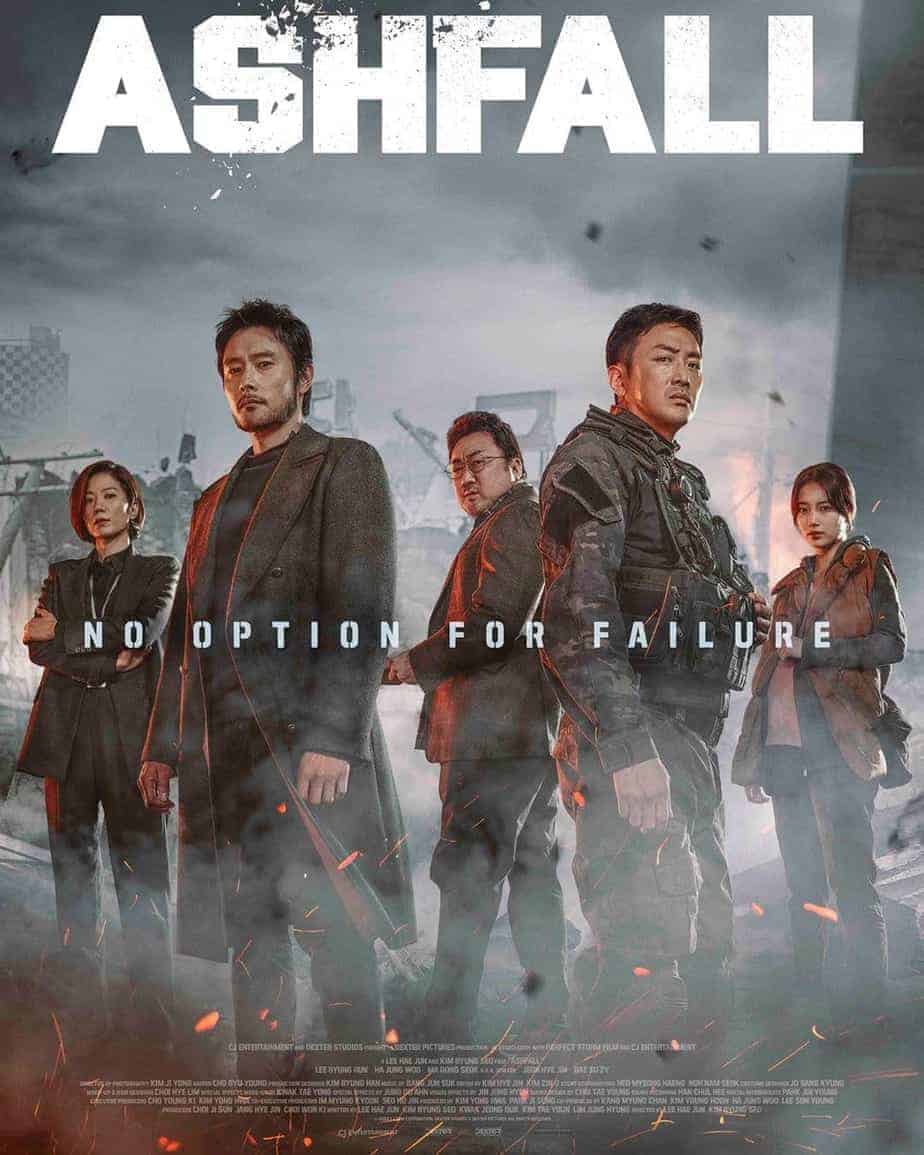 I had the chance to sit down and watch the South Korean movie "Ashfall" here in I hadn't even heard about the movie prior to getting a chance to watch it.

But with it being a South Korean movie, of course I took the time to sit down and watch it. Now, "Ashfall" was off to an amazing start with some pretty hectic and intense destruction going on, much akin to that which was seen in the "" from And I was impressed, I most definitely was.

The CGI was good, and the direction was great, feeling like the audience is right there in the midst of the chaos. But then the movie settled into a pseudo-military wargame drama - or something like that - and the whole movie just became boring.

So frightfully boring and mundane. In fact, I ended up quitting on the movie with 45 minutes still left to watch. Well, I was bored senseless, and I didn't care one bit about the characters nor the story for that matter.

So there was really no point in going on. I was expecting this to be a natural disaster movie, but much to my disappointment the natural disaster aspect of the movie was a mere backdrop in the story.

They did, however, have a good cast ensemble for the movie, and it was nice to see Byung-hun Lee on the screen - despite it being in a movie which ultimately ended up being pointless and boring.

My rating of "Ashfall" lands on a mere three out of ten stars. And I have no intention of returning to watch the last 45 minutes, because I simply don't care an ounce about the story.

In-Chang departs with his team on a plane, and they parachute after their airplane malfunctions. They locate Joon-pyeong, who was being held in a North Korean prison, and seek his knowledge in finding the correct mine closest to Mt.

Paektu's caldera. After threatening his dying wife to disclose the location of his daughter, Joon-pyeong guides In-chang's team to a power station, and they extract a piece of uranium from a nuclear missile.

This alerts the American garrison in South Korea, who sends soldiers to stop Joon-pyeong from delivering the uranium piece to several gangsters from China.

In-chang and Joon-pyeong evade the Americans and reach Bocheon , a town near Mt. Joon-pyeong meets his frightened daughter, and just as the Chinese gangsters almost kill him for failing to deliver the uranium, In-chang gives the uranium, but sets its timer to coincide with Mt.

Paektu's eruption. Although the American soldiers also arrive to take the uranium, they and the Chinese gangsters flee when Mt.

The uranium bomb explodes and stops the earthquakes, saving many lives. One year later, North and South Korea together oversee the reconstruction of the peninsula. 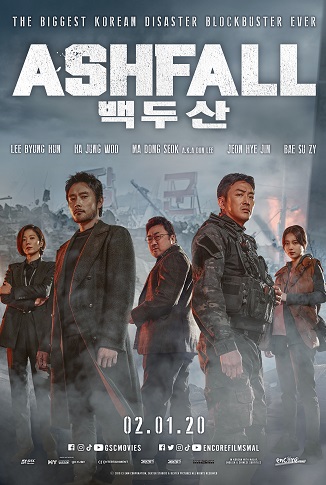